Rest And Digest With Yoga Nidra 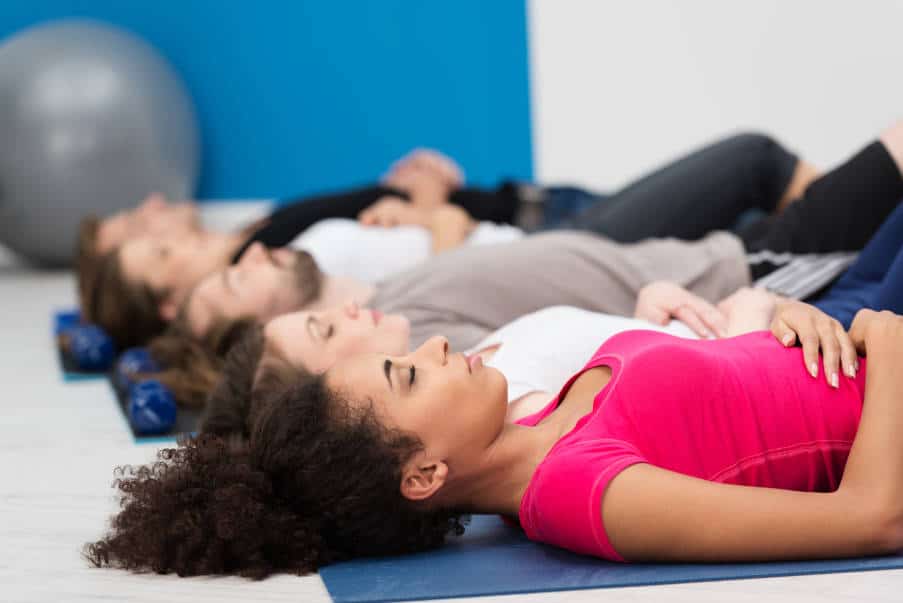 A Sanskrit term literally meaning “yoga sleep”, the sleep of the yogi is both a practice and a state of consciousness. Nidra is a bordeline state between waking and sleep where you can deeply relax while remaining fully conscious.

The practice is thought to be as ancient as yoga itself with references to nidra found in the earliest yoga scriptures. The modern practice of yoga nidra, however, was revived by Swami Satyananda, founder of the Bihar School, with some practices possibly influenced by ideas from Western psychology and psycho-somatics

There are as many nidras as there are reasons for practising. And different schools of nidra exhibit varying approaches and applications. To experience the psycho-somatic healing discussed in the previous post here is the simplest of nidra practices to help you just rest and digest

Manuel has practised yoga since age 15, taught  since age 20 and cooked as long as he can remember.